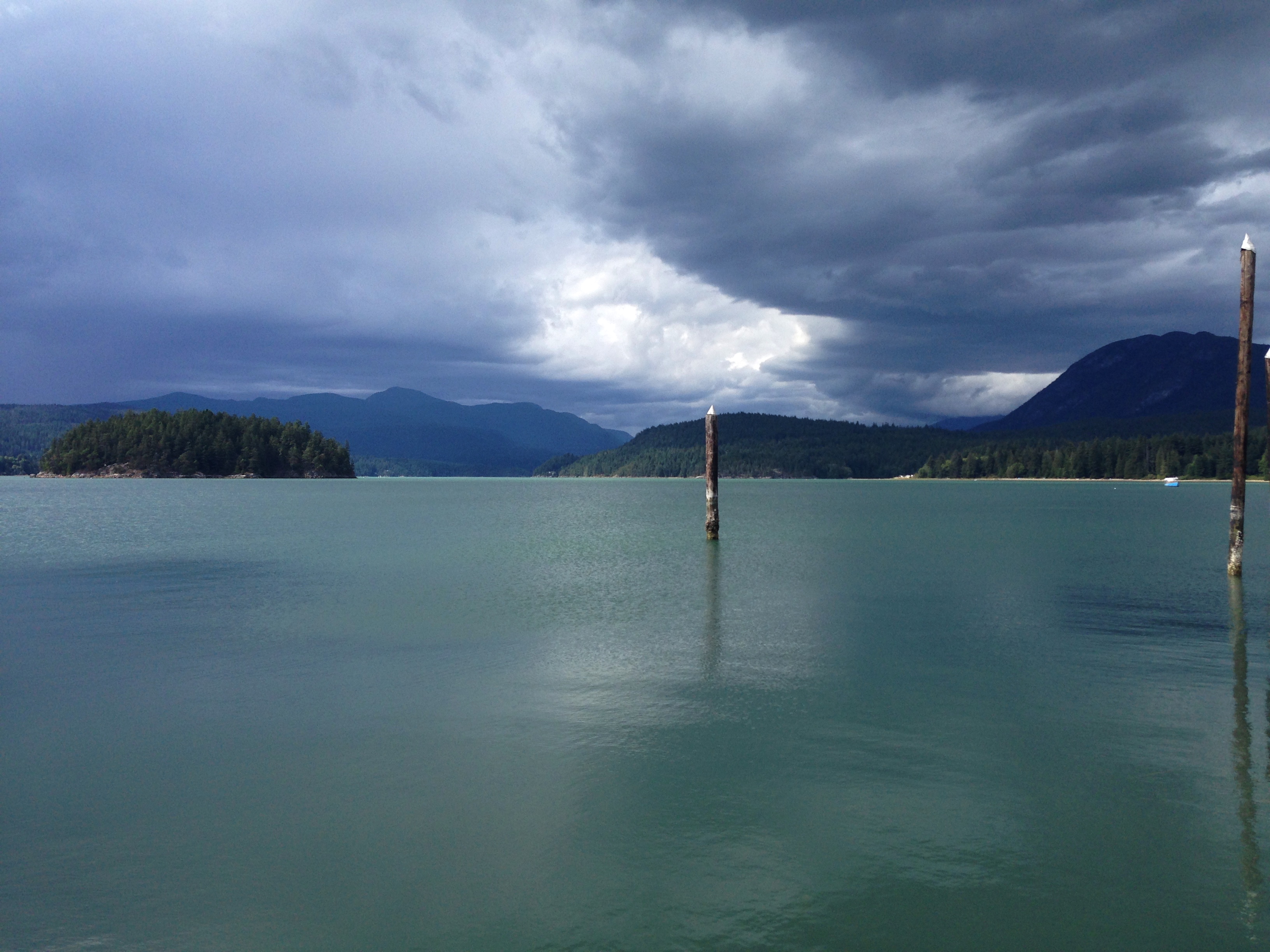 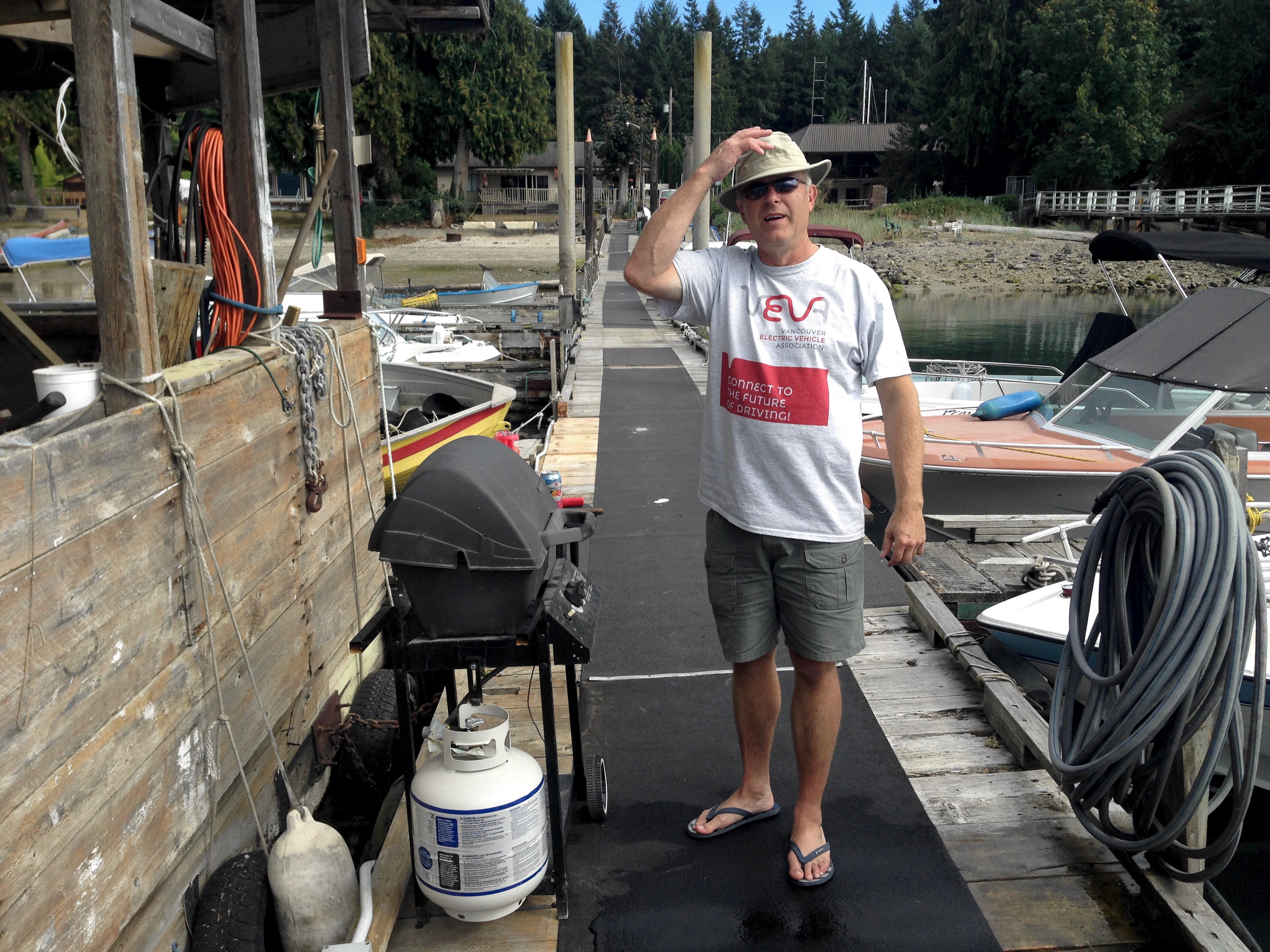 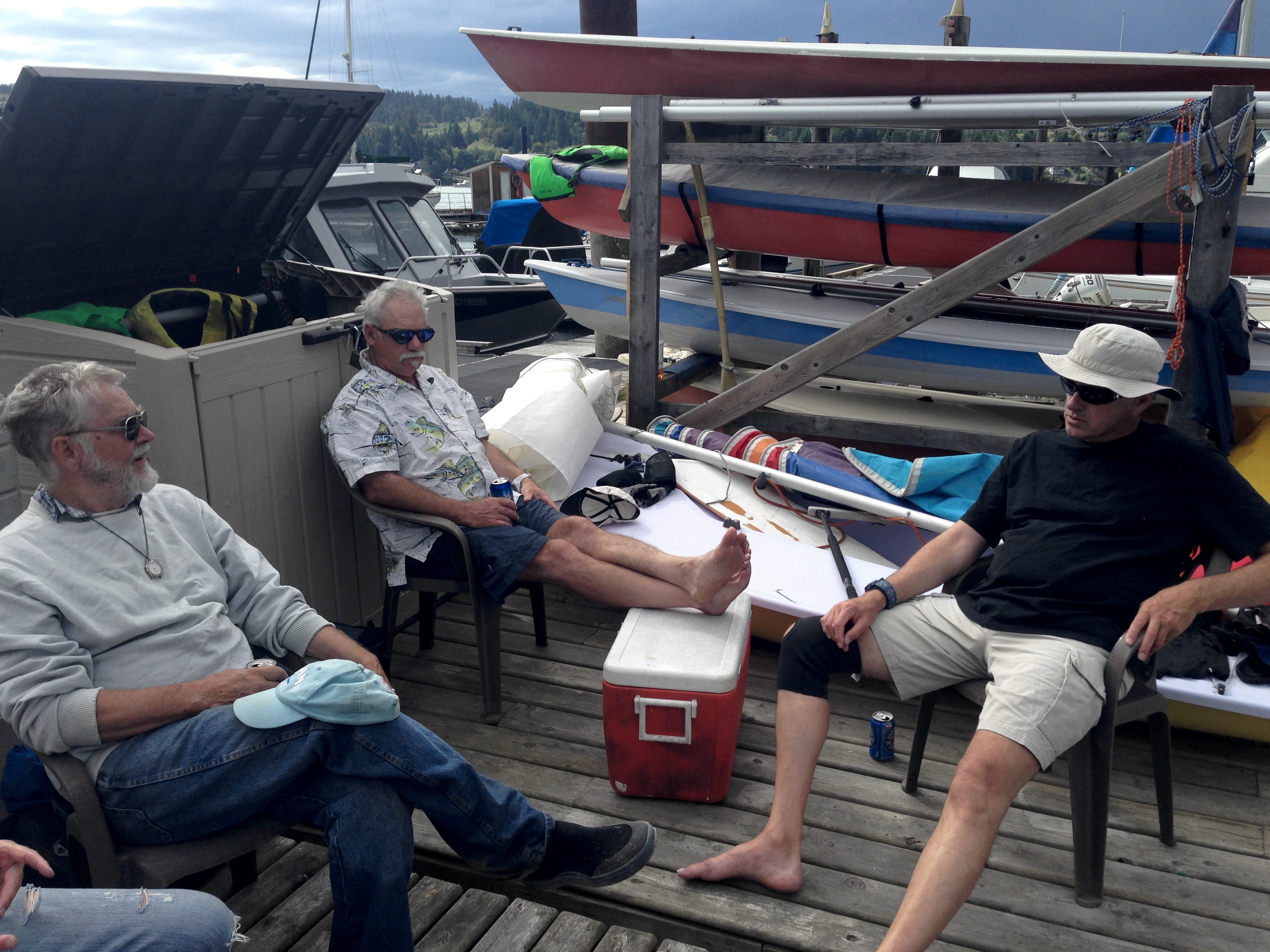 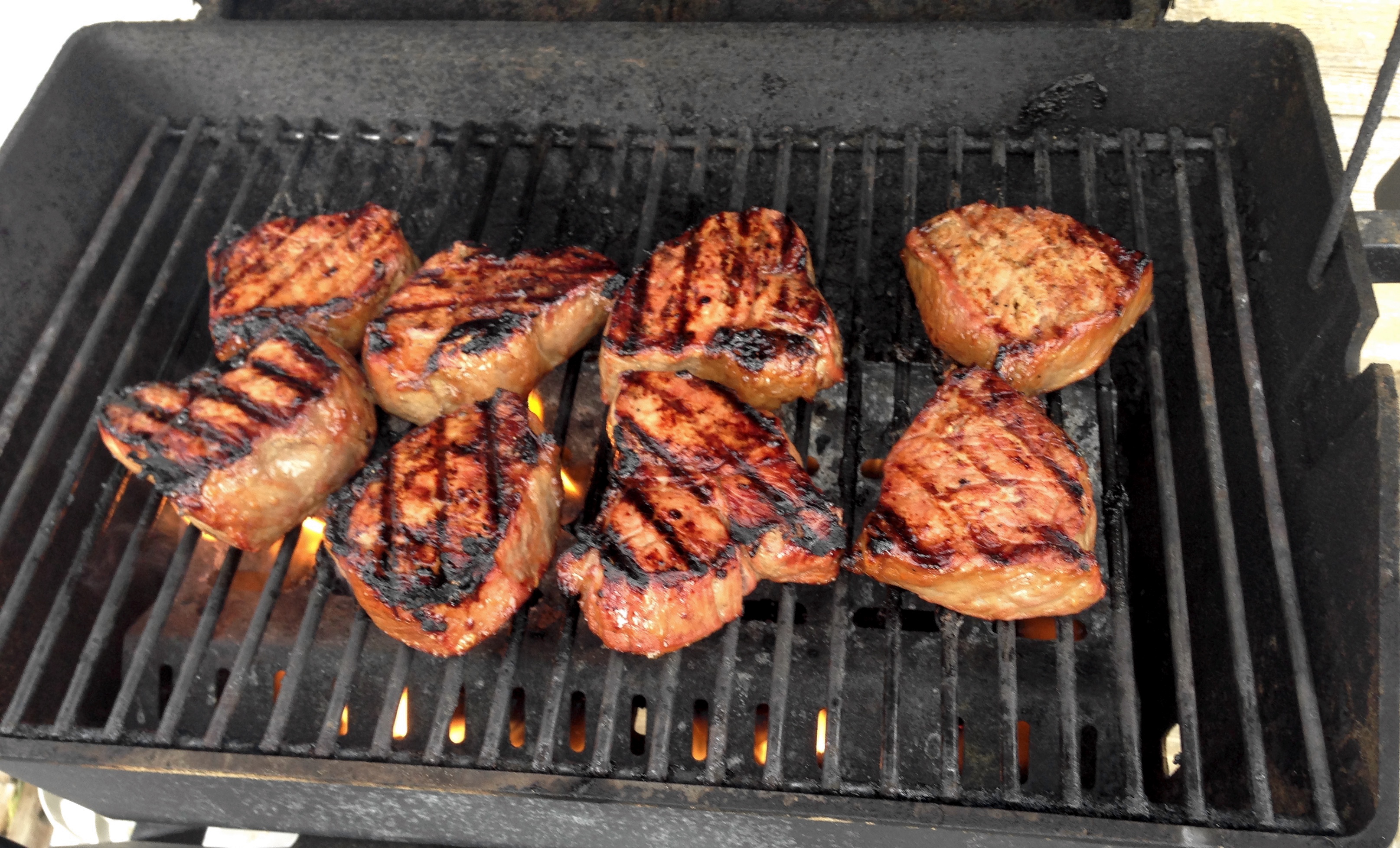 The 5th Annual Poise Cove Classic Regatta was held July 16th 2016. We had a total of 11 lasers out for the funnest Laser Regatta on the West Coast. 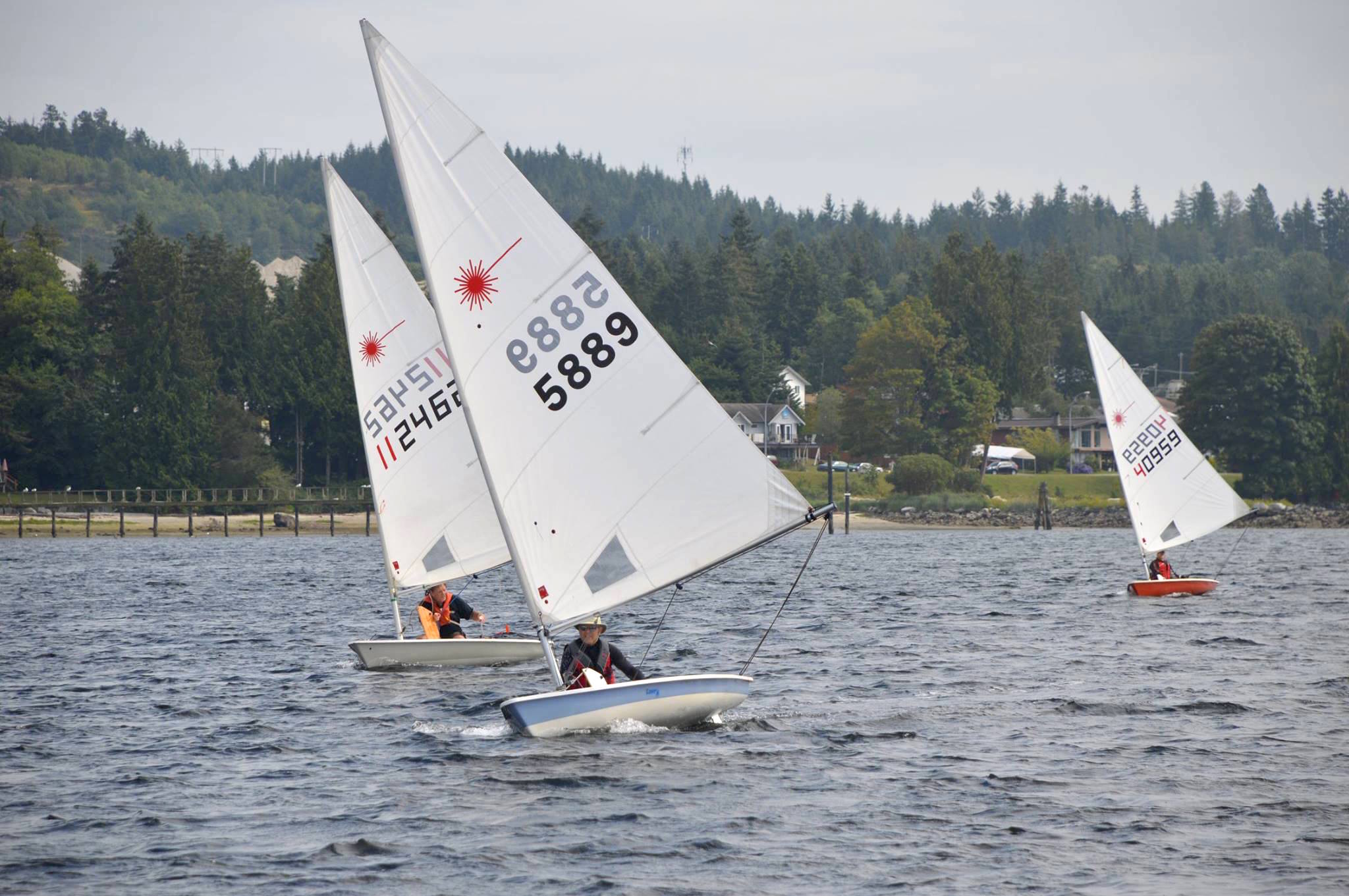 Congrats to Dennis Olson winner of the 2016 Poise Cove Regatta.

The lasers at the startline

Brian Fournier and the fleet head to the start line 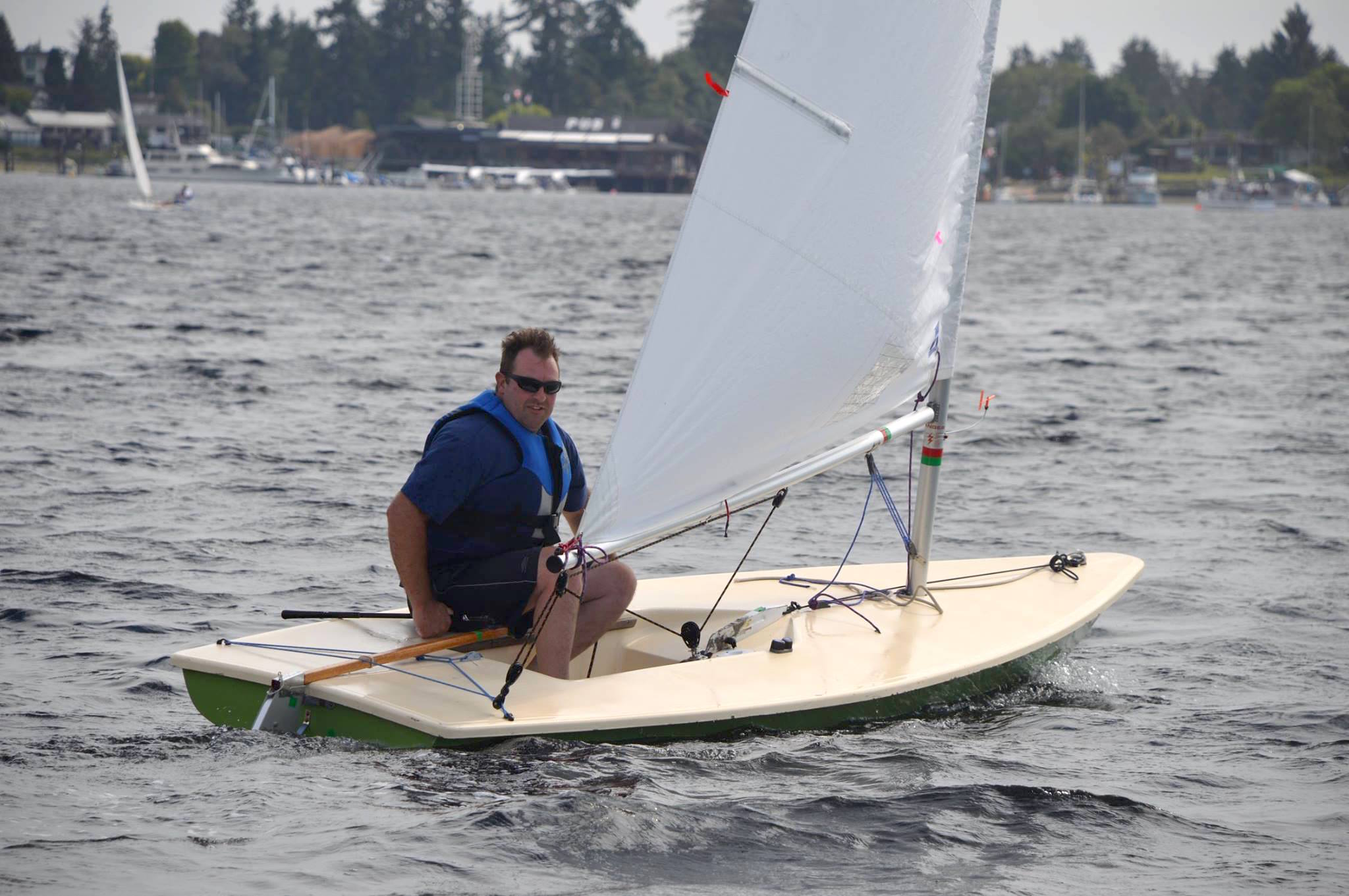 First year Rookie Ken Olson sailing up to the mark 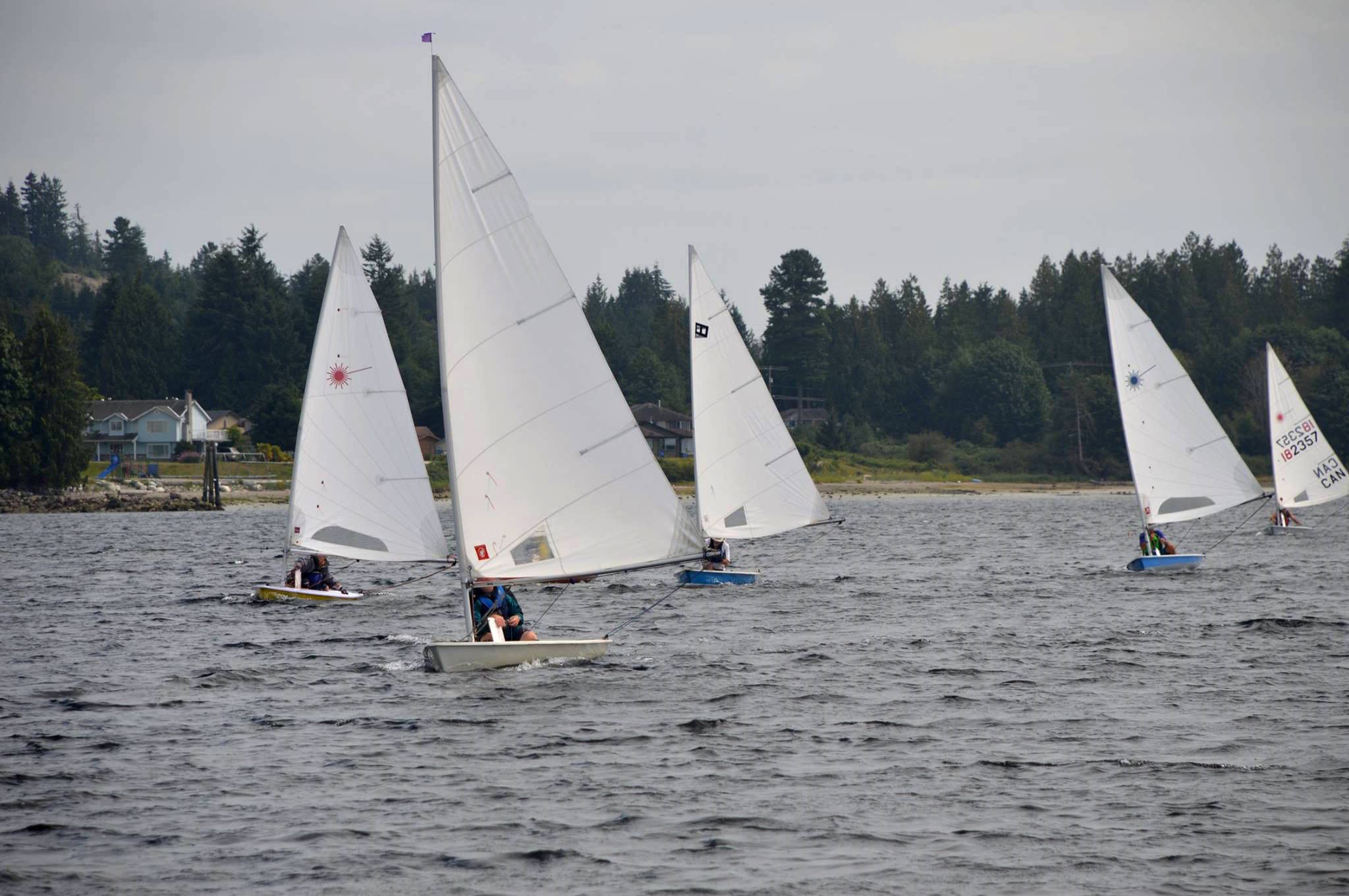 Fleet heading down wind to the finish line.

Thank you to Persephone Brewing Co for their support of the local sailing community.

Up the Inlet, Heavy Winds Sailing

Ken Olson, Dennis Olson, Kevin Mcevoy, Robert Dall and Thomas Andersson on the Victoria Day weekend went up the inlet to nine mile point where the Sechelt and Salmon inlets meet to experience some heavy wind sailing. We brought three lasers and used Dennis’s Bayliner as the chase / safety boat. A lot of fun was had by all with Robert, Kevin and Ken learning some new skills in heavy weather. Thomas with his speedpuck recorded a max boat speed of 12 knots. After having a late lunch in one of the Sheltered bays of the Sechelt Inlets Marine Provincial Park we decided Instead of trying to sail up wind back in those winds we decided to tow the boats back to the Porpoise Bay. With more than a few stories to tell the folks back home.

You might notice that most of photos are from light winds. We were a little busy in those winds to take picture. Next trip will try better! 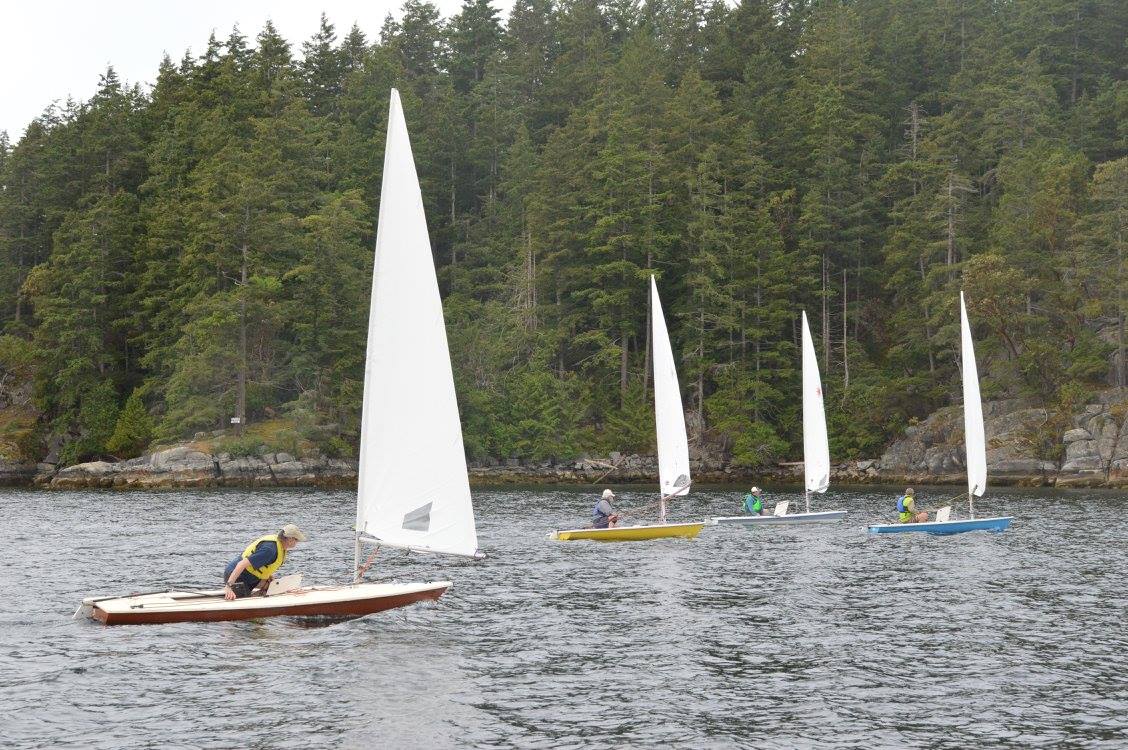 The crew lined up as we pass Poise Island going up the inlet. 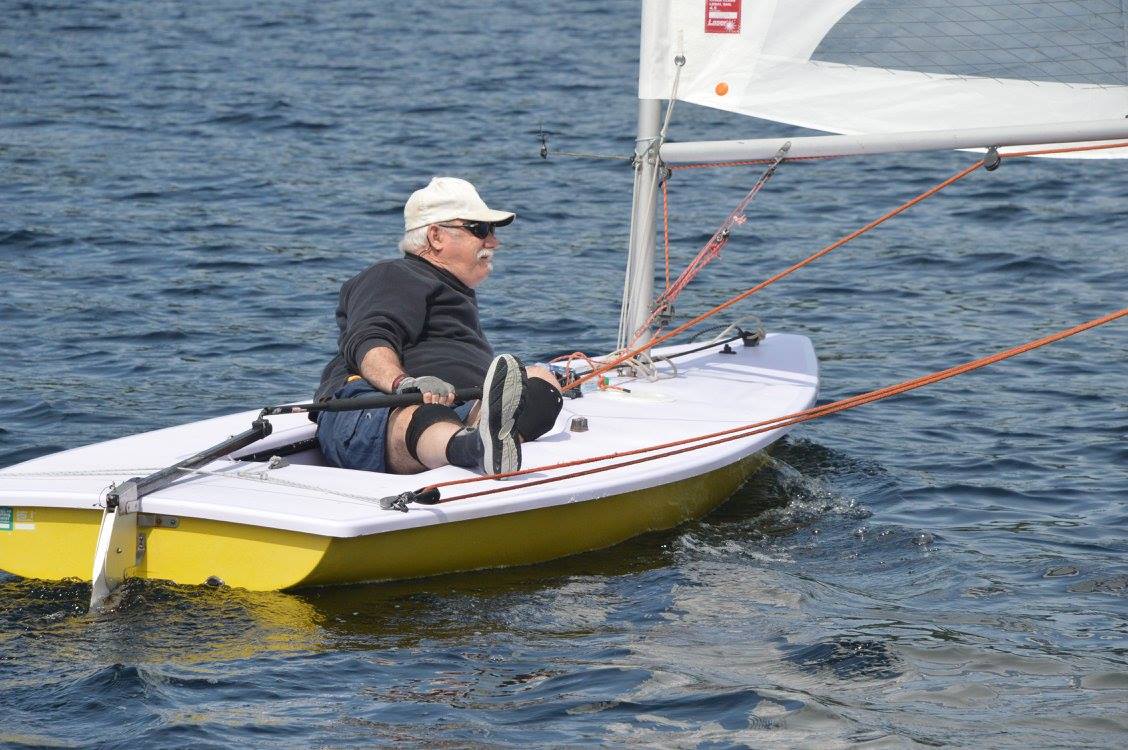 Kevin Mcevoy taking it easy in the light winds before we took up the inlet.

Thomas in light winds with mount richardson in the background. 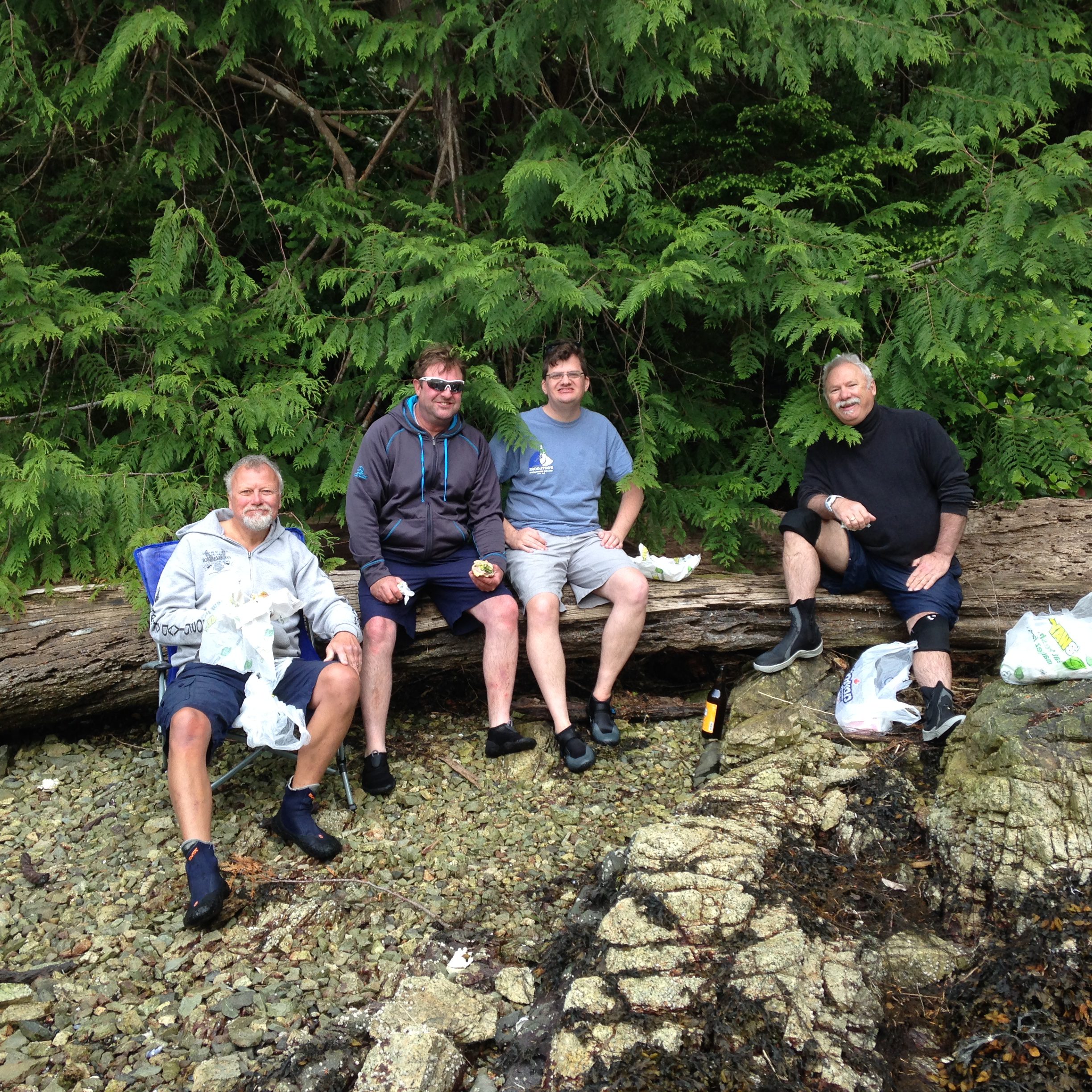 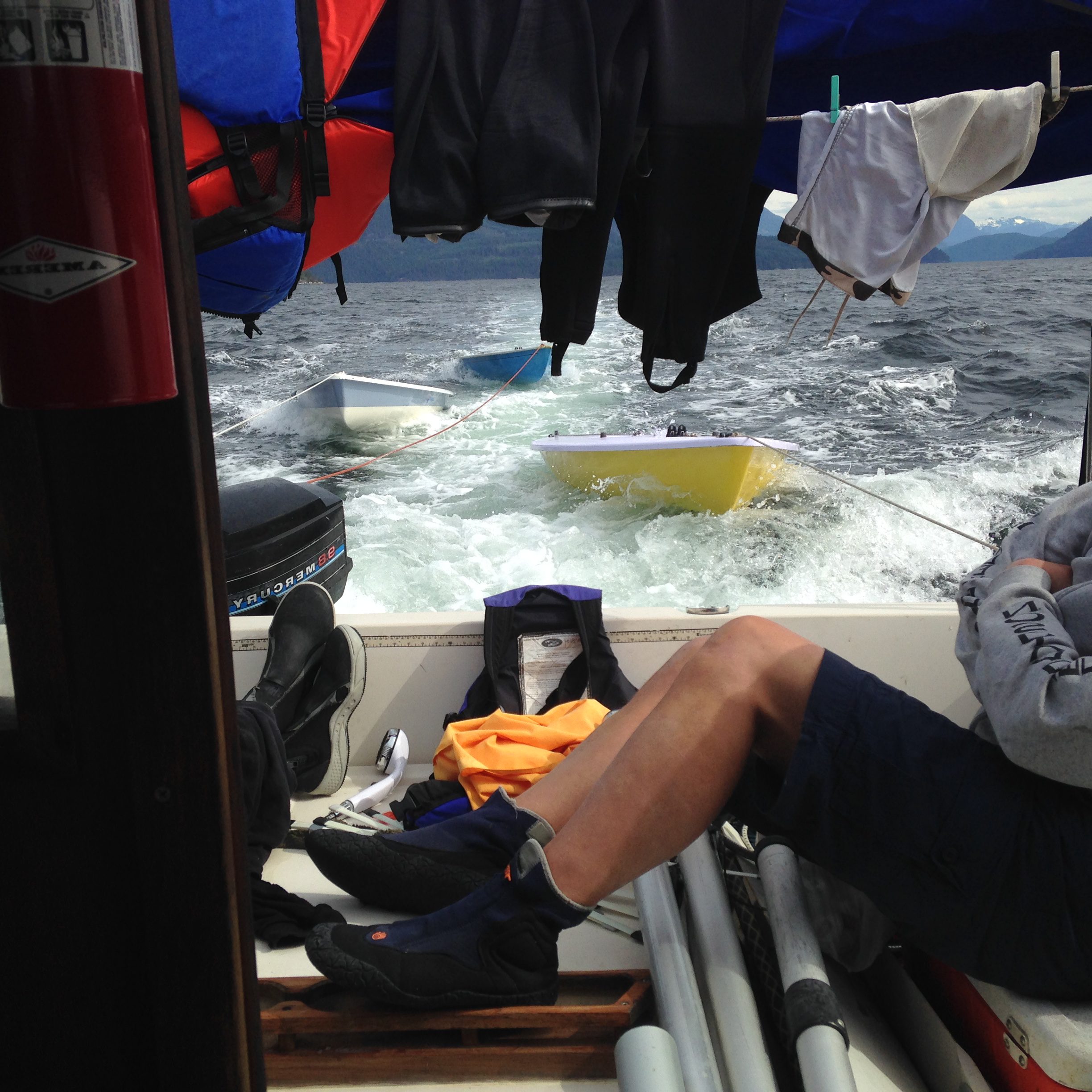 Towing the boats back up wind down the inlet after sailing up the inlet.

Members of the Sunshine Coast Sailing Association had an official start to the 2016 sailing season last week with racers out on Porpoise Bay on both Wednesday and Sunday of last week.

We look forward to seeing you out on the course this summer.

If you want to find out more about this group and what we do drop us a line at: info@suncoastlasers.ca

What is starting to be an annual tradition with the SCSA started by Dennis Olson a couple years ago is a new years day sail.

Date and Time for this years sail is:

With a couple mast steps full of frozen water we didn’t get out on the water but a number of members showed up and had a great conversation and toast the new year in the beautiful sunshine of January 1st on Porpoise Bay.

It’s not the end of sailing season or Summer… yet. But we decided to have a BBQ on the dock while the weather is still nice and we can sit and enjoy the sunshine.

Here is are details:

Any revenue will go back into the sailing association fund.

This is not a regatta so club rules will apply.

Why do we call it the broken tiller BBQ?

Well Robert broke his tiller during a regatta one year and he though it was a cool name for a sailing BBQ.

It was a cloudy and blustery Saturday July 11th, 2015 that welcomed the sailors of the SCSA to the 2015 Poise Cove Classic Regatta. 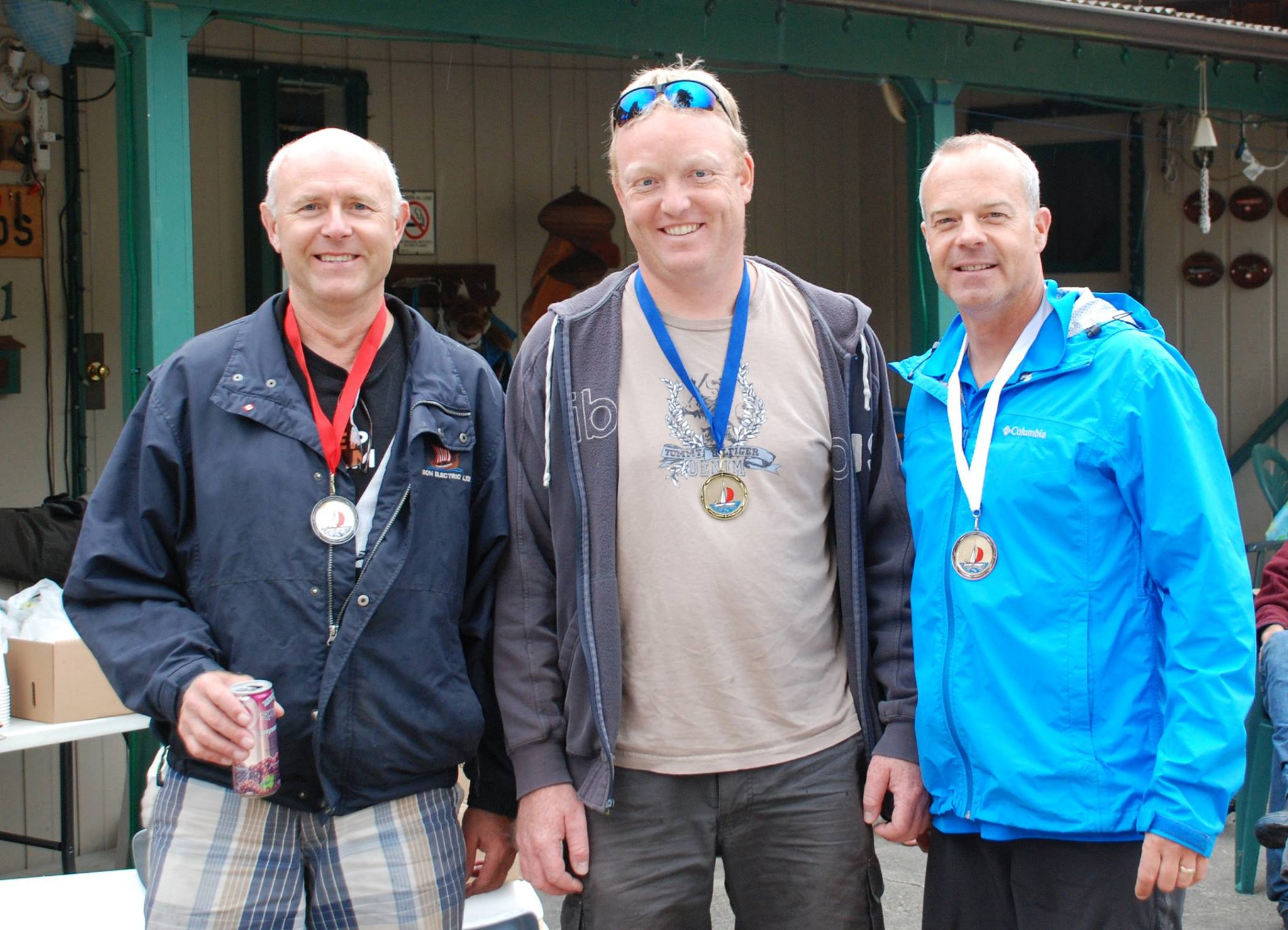 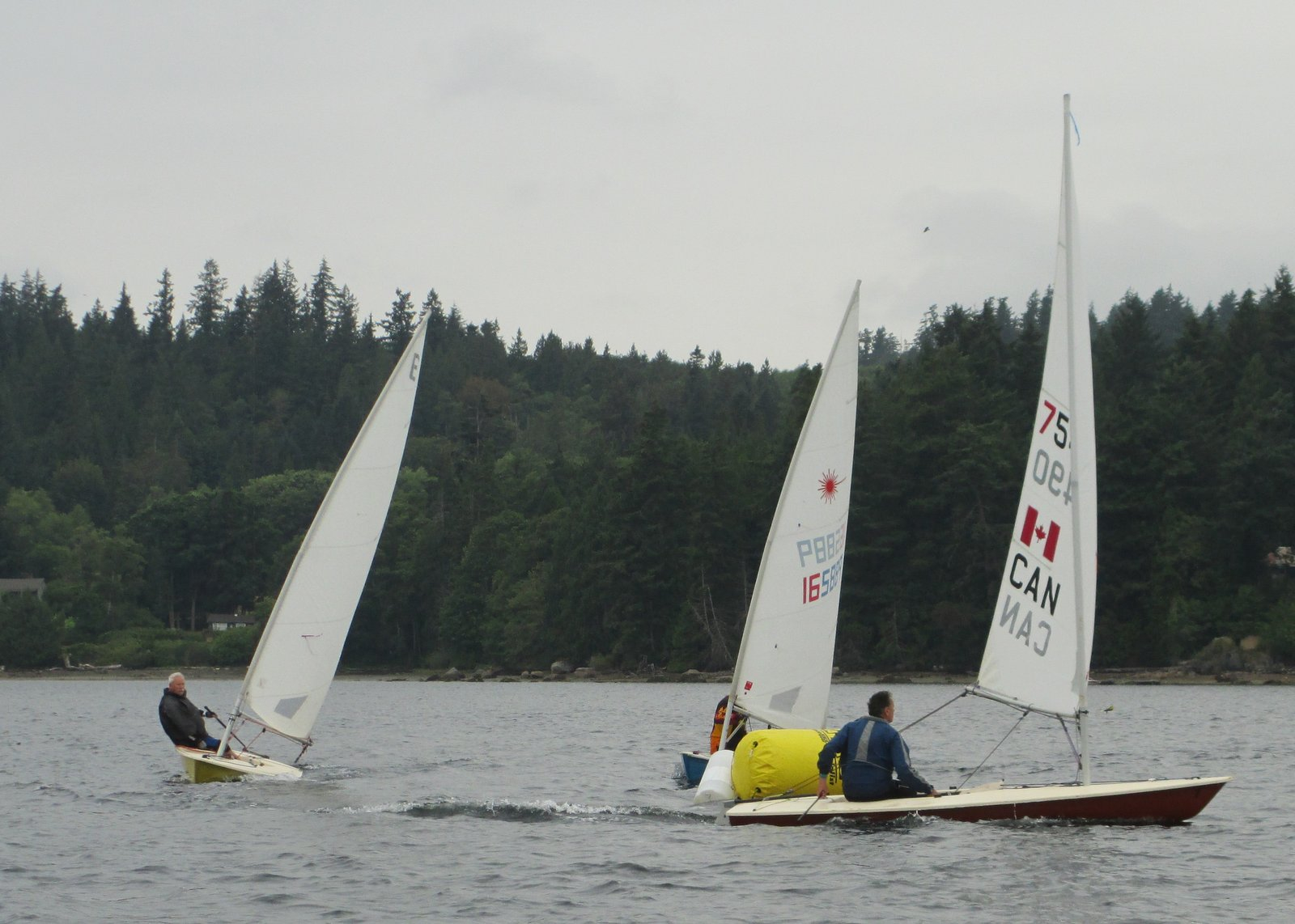 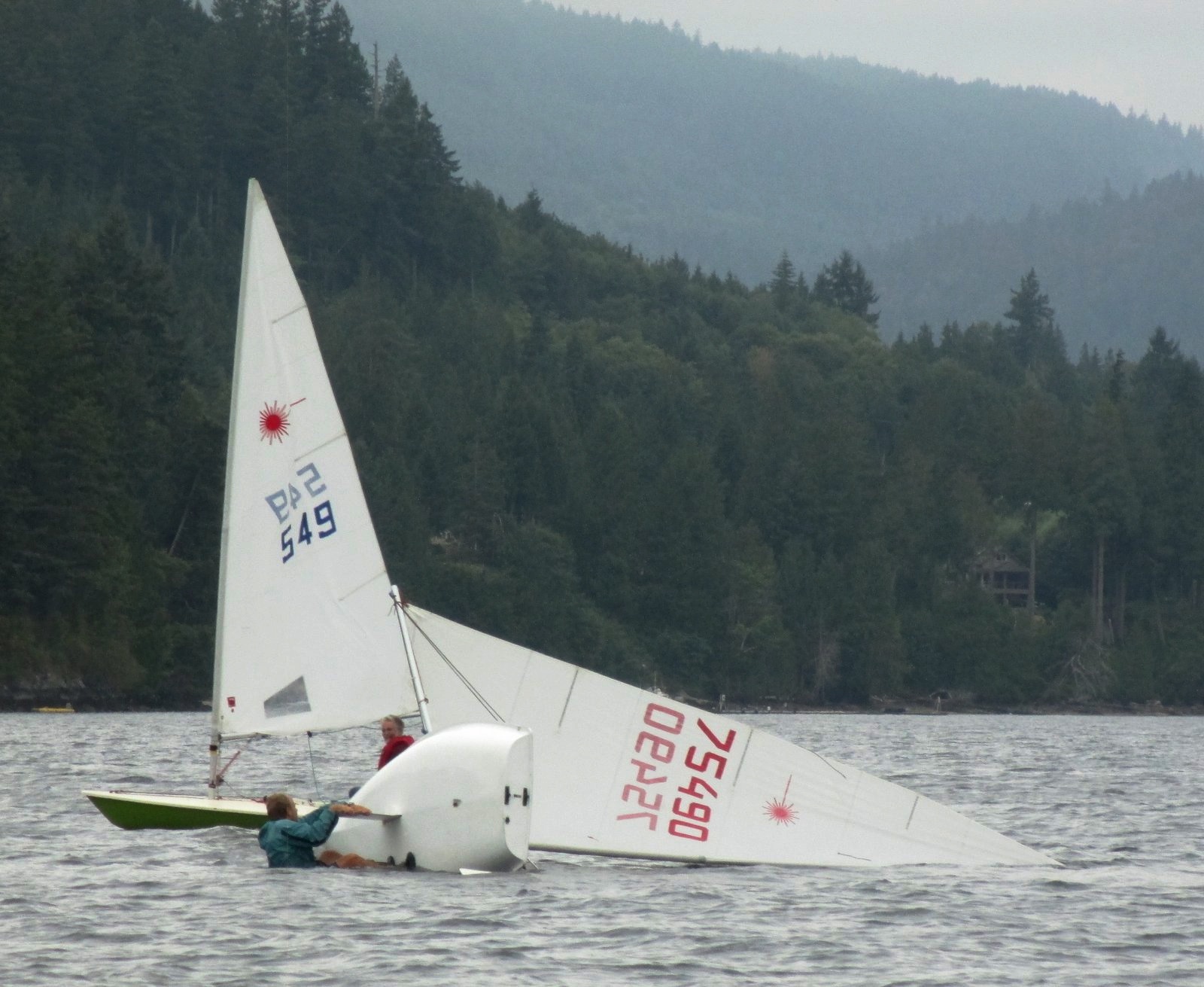 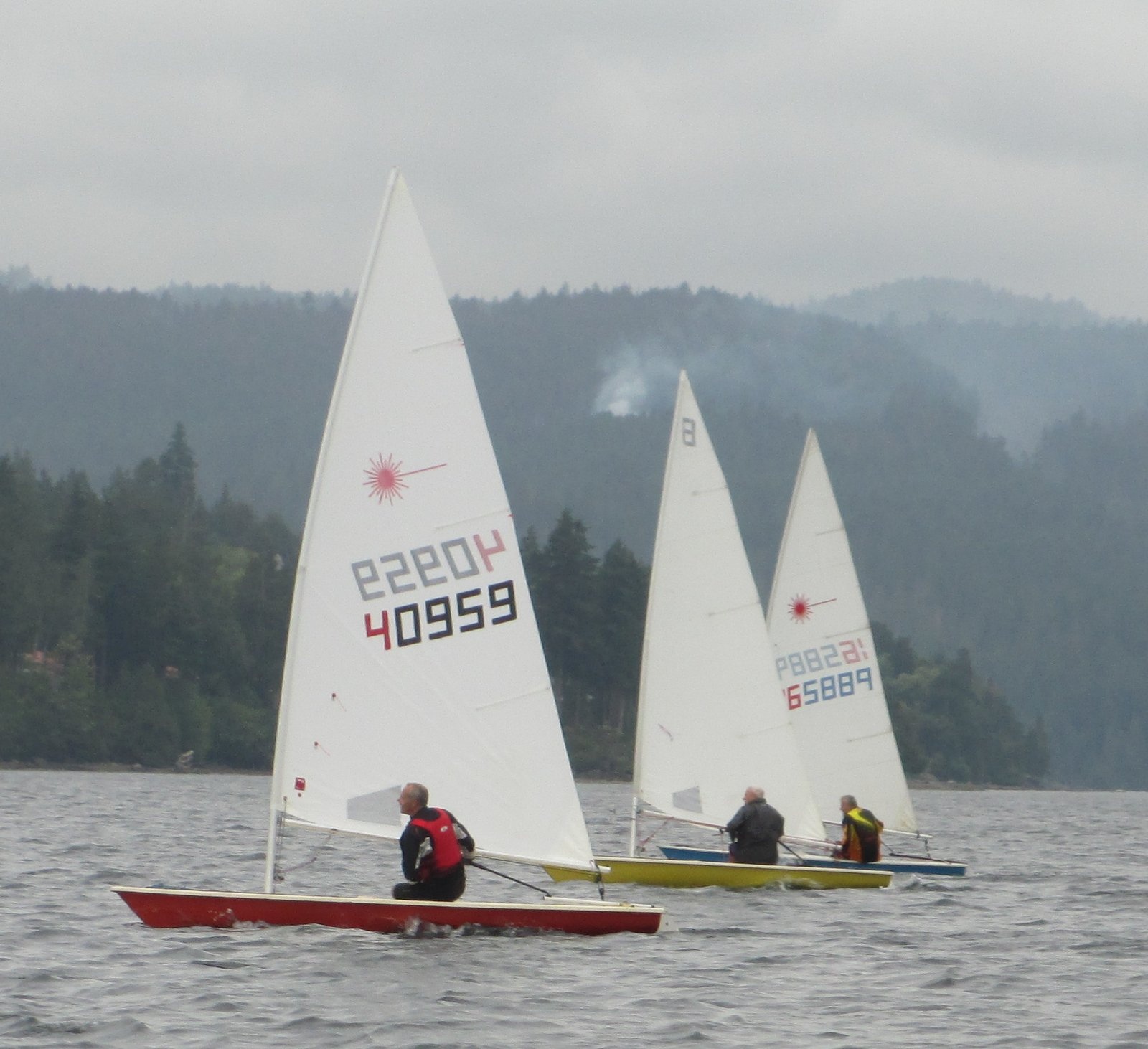 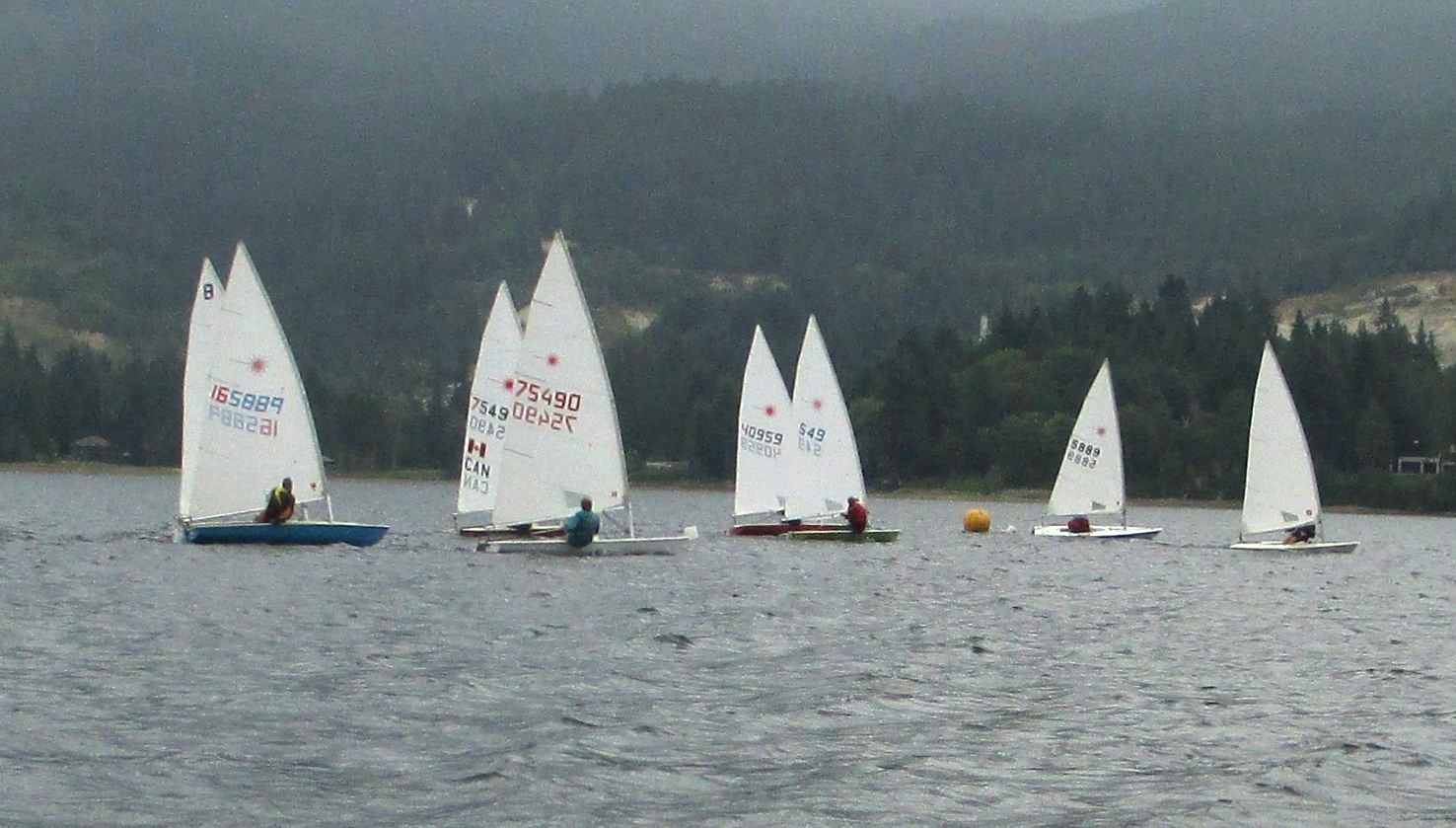 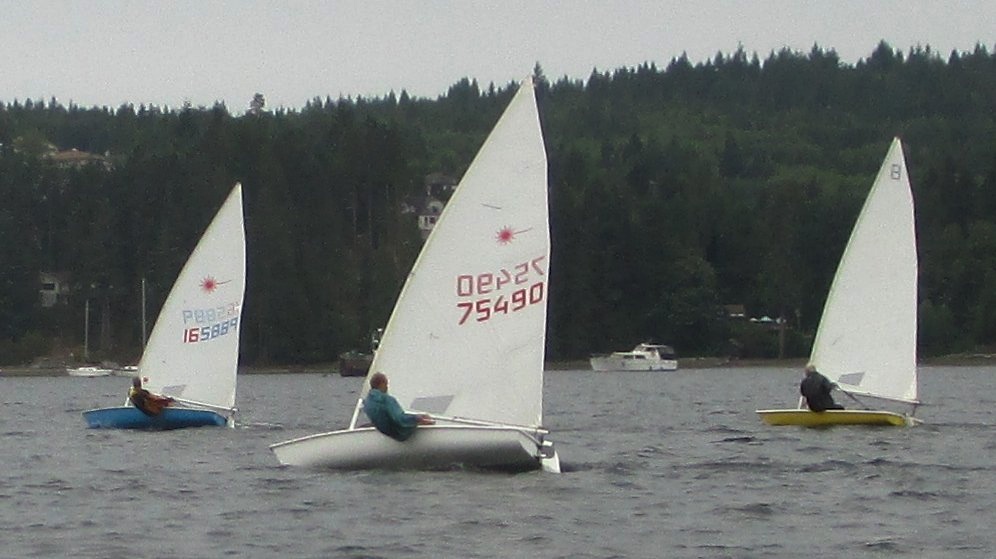 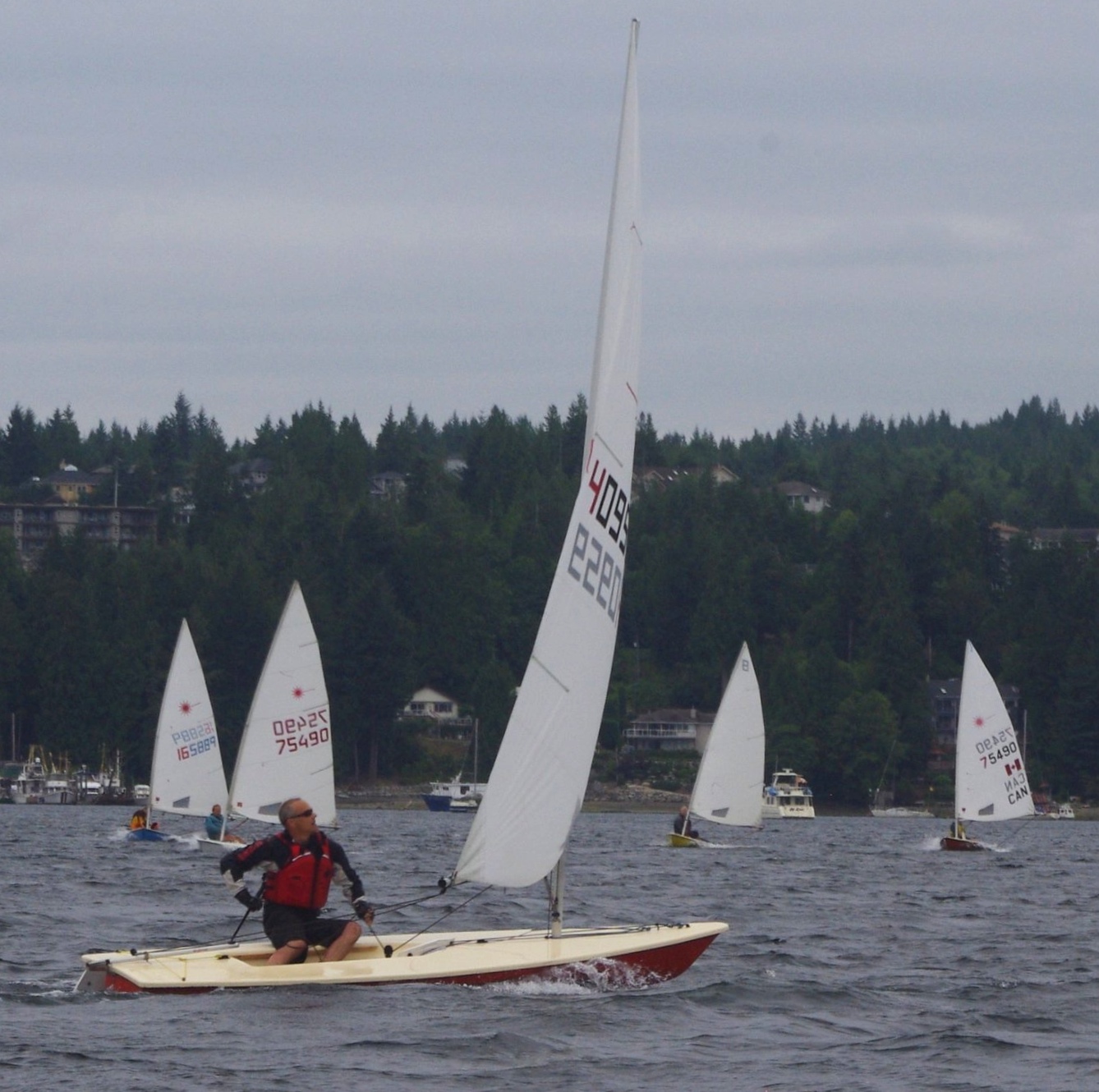 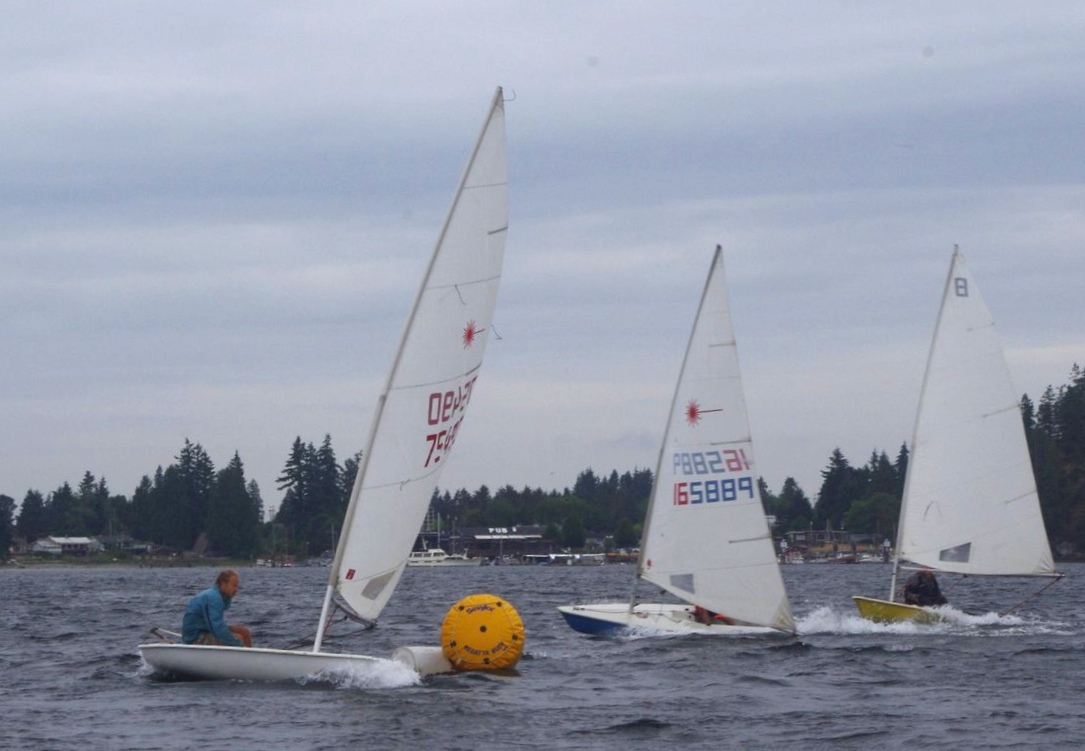 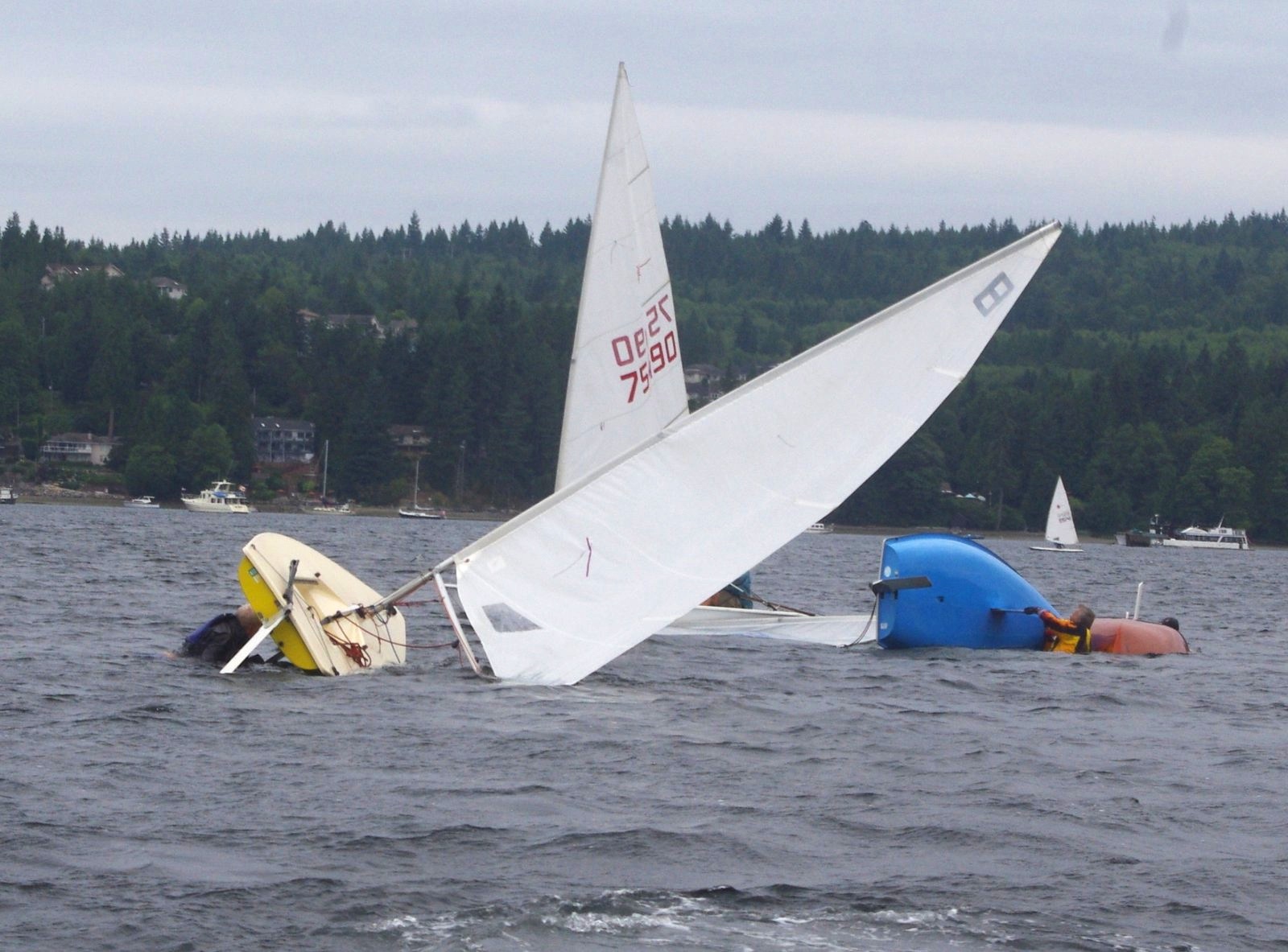 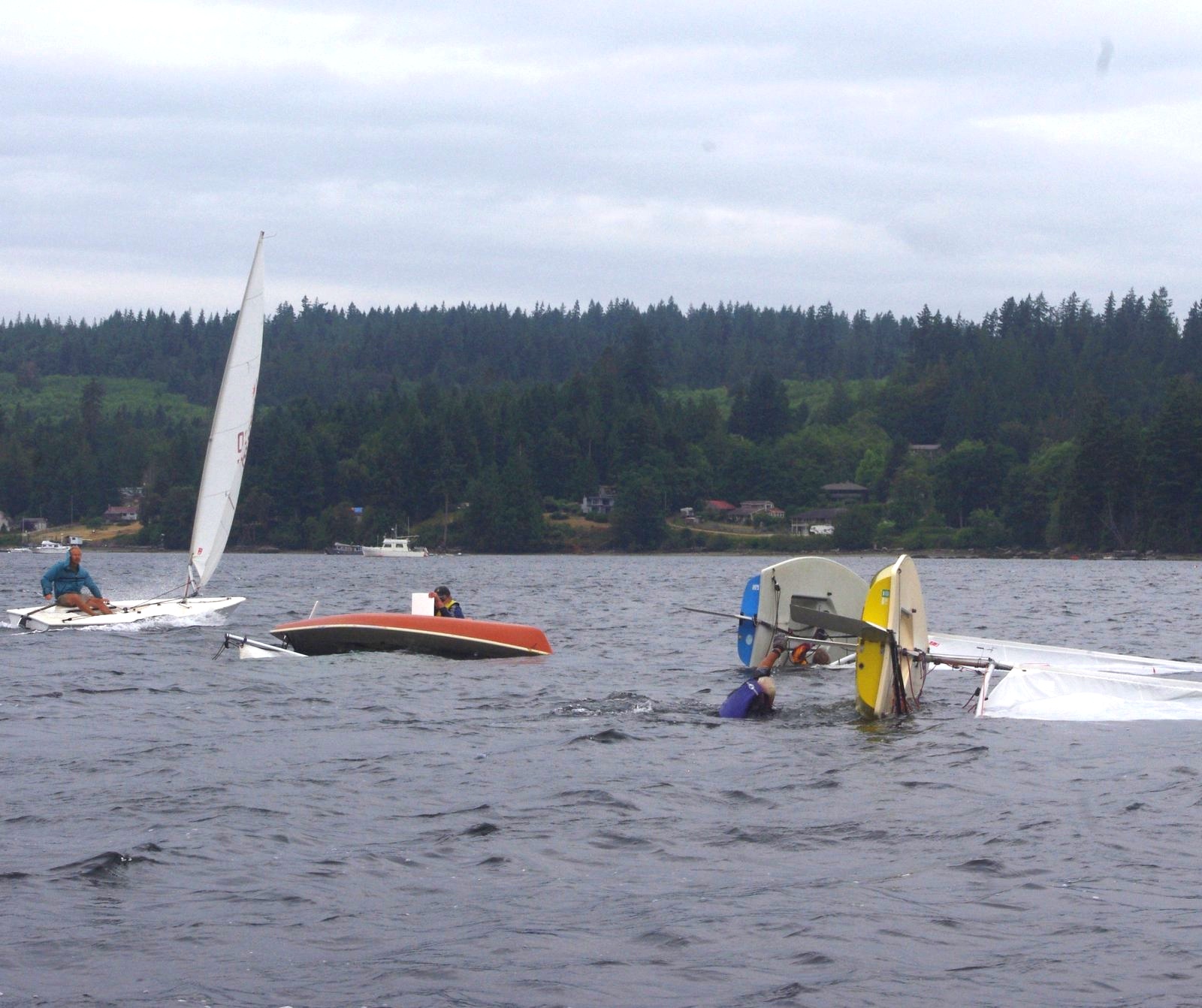 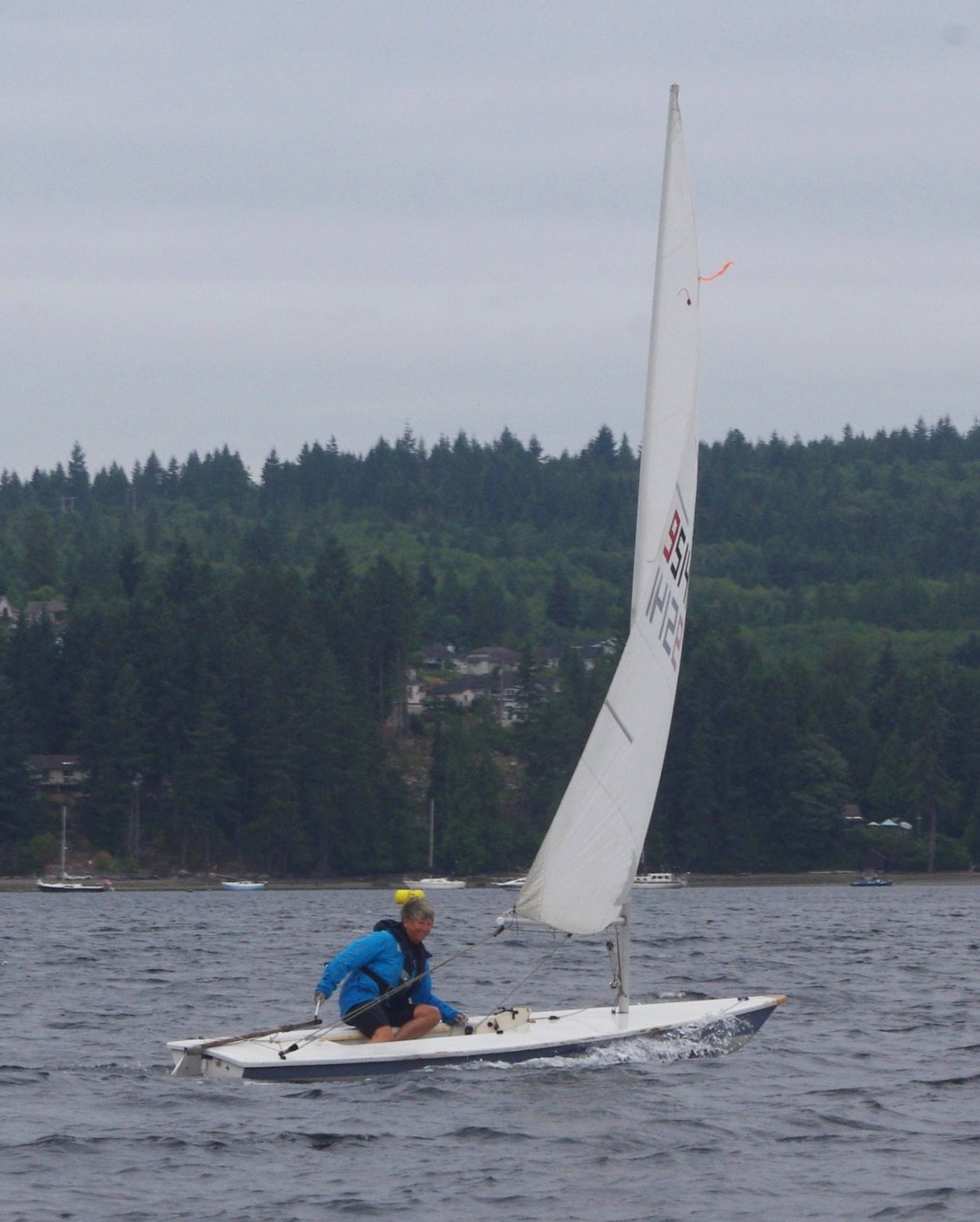 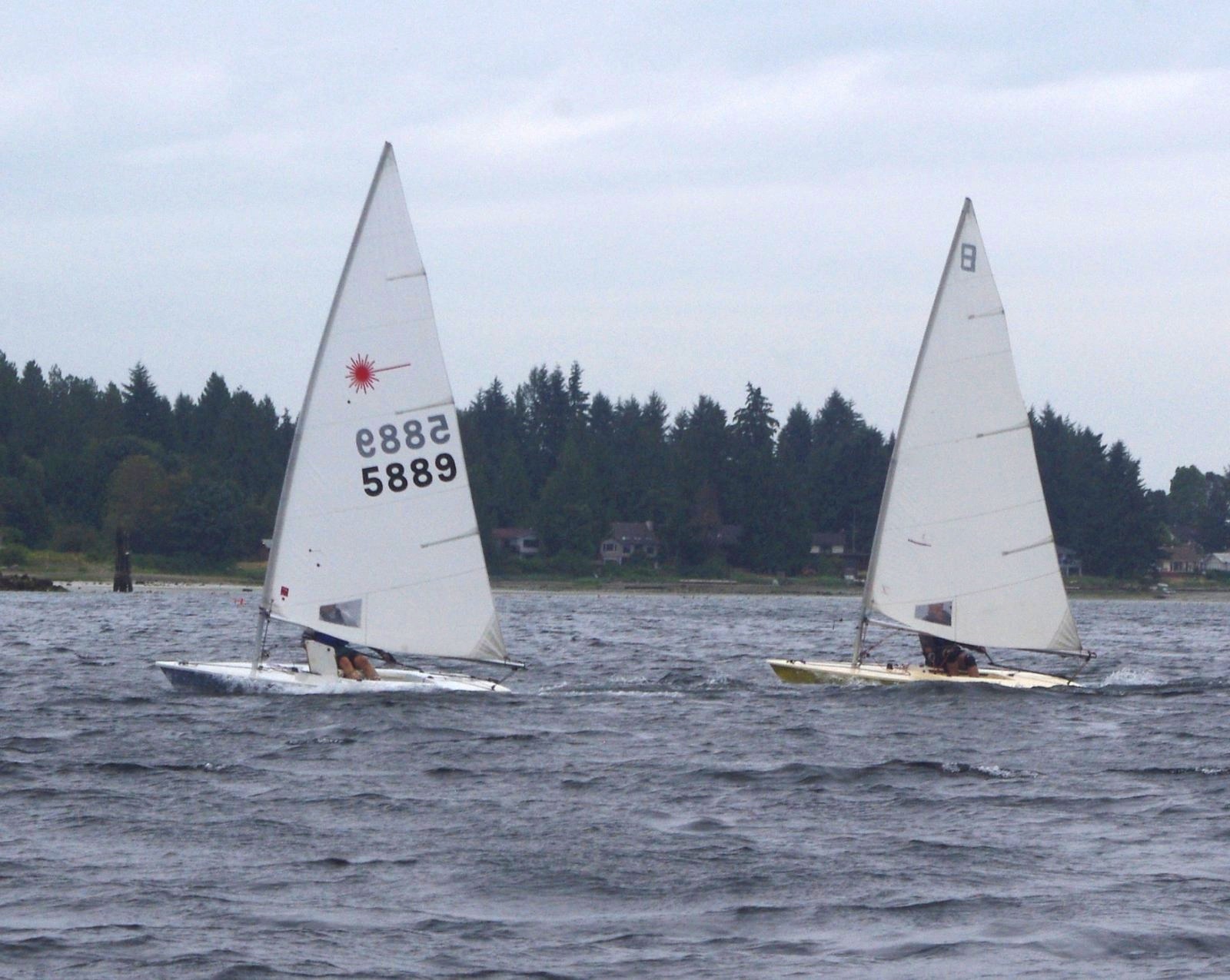